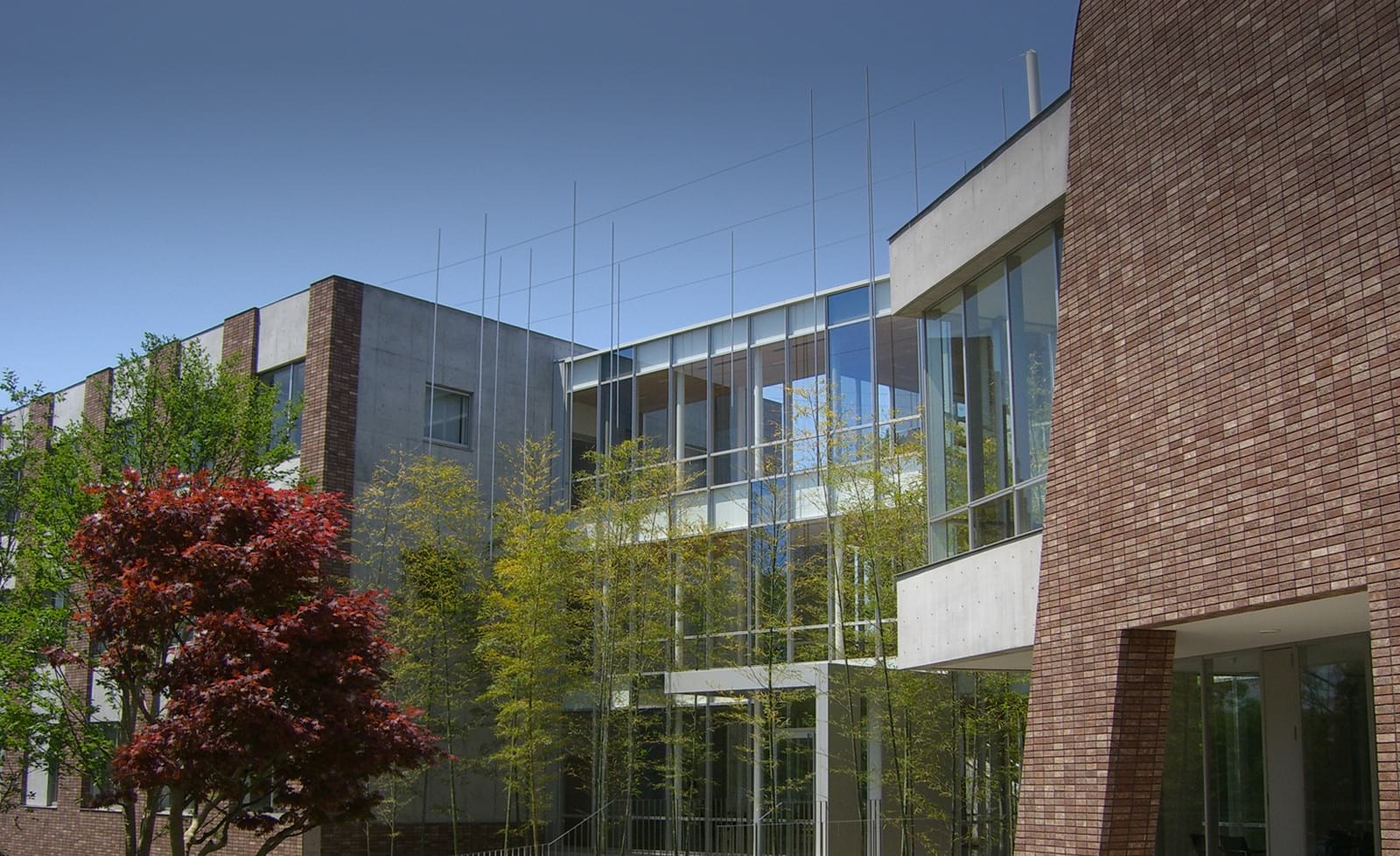 Our areas of
specialisation
and distinctive
features

With its vast collection of primary sources and secondary literature, the International College for Postgraduate Buddhist Studies stands at the forefront of the field. Our main goal is to train researchers able to become actively involved in Buddhist studies on the international arena.

Your steps will be guided by internationally
recognised top scholars in the field. 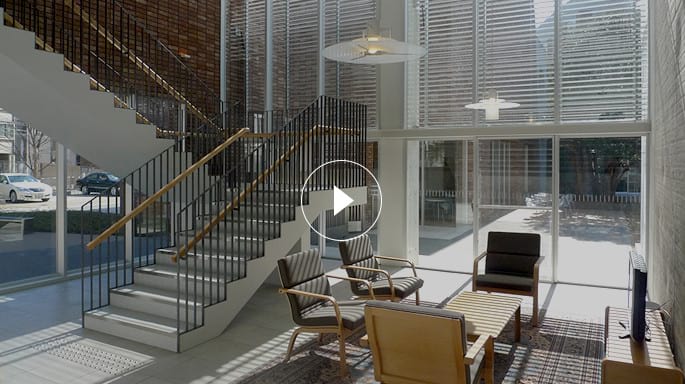 Primary sources from all countries and ages alongside the scholarly legacy bequeathed by generations of modern researchers.

There are more than 140,000 titles of primary and secondary sources of Buddhist studies and related fields in the possession of the Library. This makes it one of the largest and best collections of its kind in the world.

The Korean edition of the Buddhist Canon, new facsimile edition: the Library holds not only the modern format edition but also a facsimile reproduction (printed between 1966 and 1969) of the original 1236-1256 woodblock version.

The public talks given by famous scholars from overseas open the possibility of fruitful international exchanges.
The publications sponsored by the college have become indispensable resources for Buddhist scholars and students around the world.

We have published more than 60 monographs and scholarly contributions which have won wide acclaim all over the world.

An indispensable centre for the study of old Japanese manuscripts

Ancient Buddhist manuscripts copied during the Nara and Heian periods have survived in the libraries of several Japanese monasteries. Much to the surprise of the academic community, it has become clear that some of these manuscripts transmit older versions than the currently used editions of the Buddhist Canon. These versions, already lost in China, are only found in Japan. This makes the study of old Japanese manuscripts indispensable to the future studies on Buddhist texts.

The Guan Wuliangshou jing (Kongō-ji collection), beginning of the scroll: the notations in red and black made in the Heian period help us understand how Hōnen read the scripture. 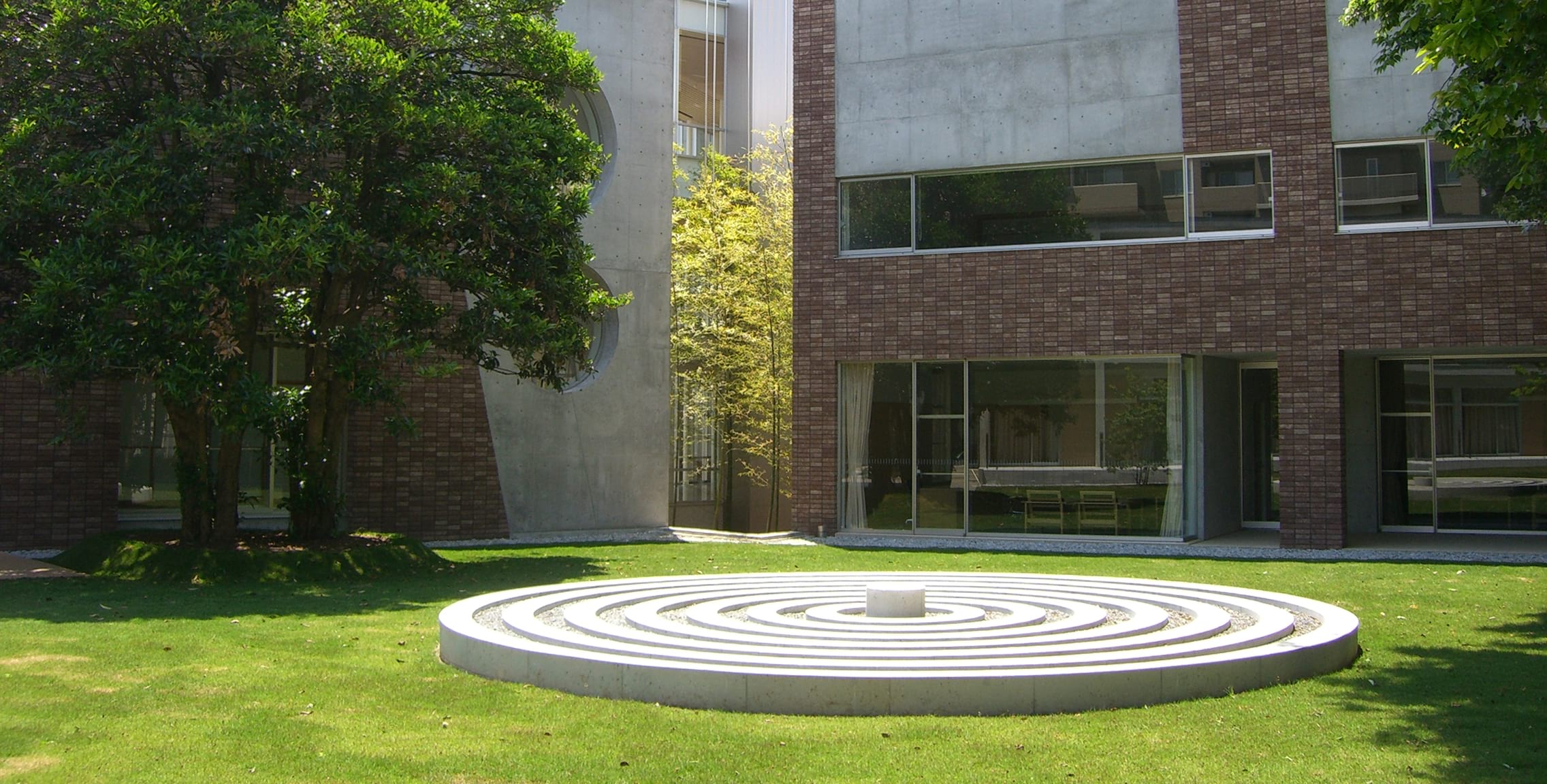 We are fortunate to be located in a central yet tranquil area of Tokyo. 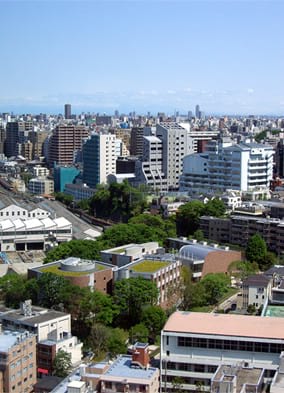 2021.10.06
An updated version is available: Yasuhiro Sueki, Bibliographical Sources for Buddhist Studies from the Viewpoint of Buddhist Philology, PDF ed.

2021.04.01
An updated version is available: Yasuhiro Sueki, Bibliographical Sources for Buddhist Studies from the Viewpoint of Buddhist Philology, PDF ed.